Biodiversity loss and the spread of epidemics 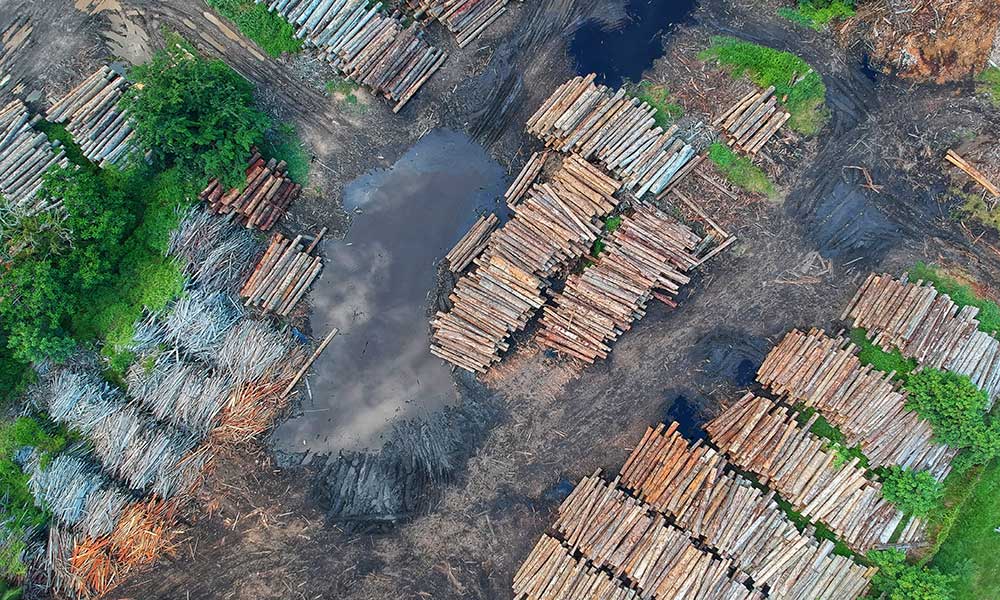 Recent months’ developments are testing our most ingrained habits, along with the production systems we rely on to provide for our needs and desires. The phenomenon, which had been announced by some, has lashed the world at high speed.

Of the origins and potential causes of COVID-19 (acronym for COronaVIrus Disease 19) that have been floated in the last weeks, amid the incessant rhythm of daily bulletins, you probably have lost track already.

It is not easy to pinpoint the root cause of a phenomenon as volatile and complex as an epidemic. However, it is possible to collect a variety of evidence accumulated over time to shed light on the more general relationship between the loss of biodiversity and the outbreak of epidemics that affect us closely. Whether COVID-19 fully falls into this category is yet to be seen, yet this cannot be an excuse to avoid acting on what we have already learned.

Paving the way for the virus: a matter of habitat

Mario Tozzi – a geologist, member of the Italian WWF scientific council and researcher at the CNR (Consiglio Nazionale delle Ricerche)  – has recently put forward a rather simple thesis: the bat, an animal designated by the World Health Organisation as the first link in the chain of contagion, has been ejected from natural habitat due to massive deforestation, thus moving closer to farm animals and man-made sites, the epicentres of the current pandemic.

The way COVID-19 has apparently developed is far from new: cases of zoonosis, i.e. the transfer of diseases from animals to humans, amount to an estimated three quarters of new or emerging diseases, according to the US Centers for Disease Control and Prevention (CDC). If this transmission link appears to be so well established, it may be useful to investigate what conditions facilitate its activation.

According to what has been published in the Proceedings of the National Academy of Sciences by a team led by Italian Moreno Di Marco, the gradual approach of human activities close to uncontaminated areas can favour the expansion of an epidemic in two ways:

Let us keep the first point in the background, and consider what has been the initial, now symbolic site of the pandemic: the Wuhan animal market. Only video footage can adequately convey the concentration of animal species in similar places, where the distance between man and animal has been reduced to a minimum. Even the most stringent sanitary measures would struggle to break the chain of contagion.

As for the second point, the disruption of ecological equilibria undermines ecosystems’ capacity to contain specific viruses and bacteria, exposing new populations – including humans – to microorganisms against which they have developed no defence.

A key thesis is that the reduction in the number of “carrier” animal species, such as birds and bats, favours the strengthening of pathogens among the remaining ones, since the decrease in genetic diversity gives these microorganisms the opportunity to strengthen themselves by mixing with each other, as well to increase their absolute concentration.

According to Jem Bendell, Professor of Sustainable Leadership at the University of Cambria (UK) and environmental activist, the global decline in insect numbers, the main cause of which has been traced to the conversion of land to intensive agriculture, has affected bat migration, forcing bats to head for the farms of species that have proved to be intermediate carriers. In the case of bats, food shortages also lower their immune defences, exposing them to more viruses. 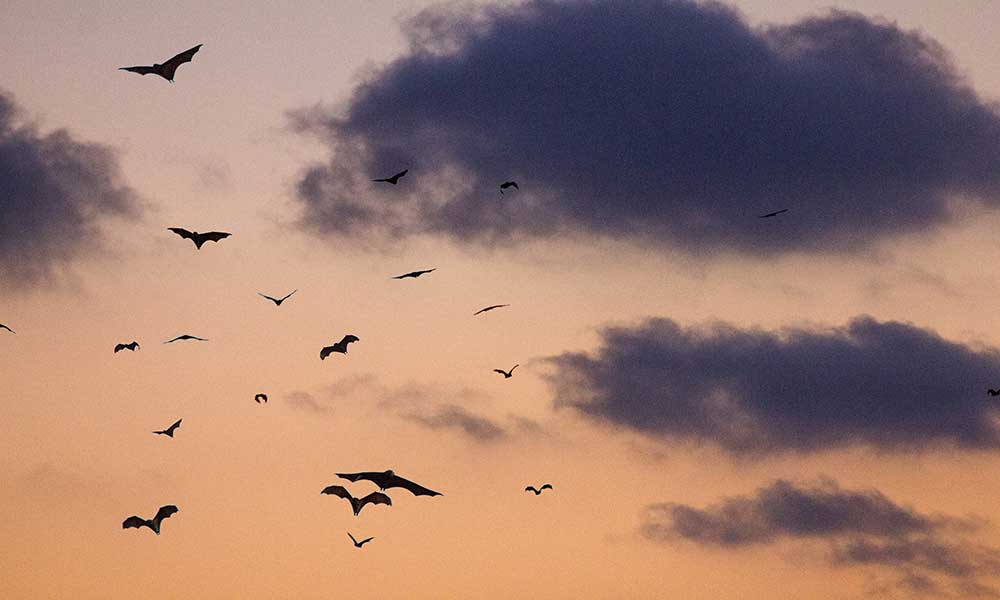 There is more. Deforestation and agricultural land conversion in Malaysia have been acknowledged since the early 2000s as catalysts for the Nipah virus, another zoonotic disease monitored by the World Health Organisation. The evidence has been picked up by IPCC reports, and subsequently followed by prescient warnings: “the presence of a large reservoir of Sars-CoV type viruses in Rhinolophus bat species, together with the culture of eating exotic animals in southern China, is a ticking time bomb”. We are in 2007.

If there is one message that emerges clearly, it is the following: we are creating habitats where viruses can be transmitted more easily.

Although the reduction in biodiversity is often included under the broad umbrella of “climate change”, a more careful analysis demands that we look at rising temperatures, and these do show any significant relationship with epidemics at the moment.

A fascinating hypothesis is that rising average temperatures allow the virus to adapt to new conditions, making our main defence strategy – fever – progressively less effective. The near future may hold some scientific evidence in this regard.

The Euro-Mediterranean Centre on Climate Change (CMCC) takes a more conservative stance, ruling out a direct link between rising temperatures and epidemic risks. The Centre suggests instead that climate change should be thought of as a “risk multiplier”: the indirect effects of climate change, including the reduction in biodiversity, amplify the risk of exposure to contagions, for the reasons we have just seen.

While COVID-19 has been linked to the effect of pollution on chronic and acute respiratory problems (see recent contributions here and here), it is perhaps less well known that atmospheric particulate matter acts as a transport vector for viruses themselves. A recently elaborated map shows an effective application to the Italian case. 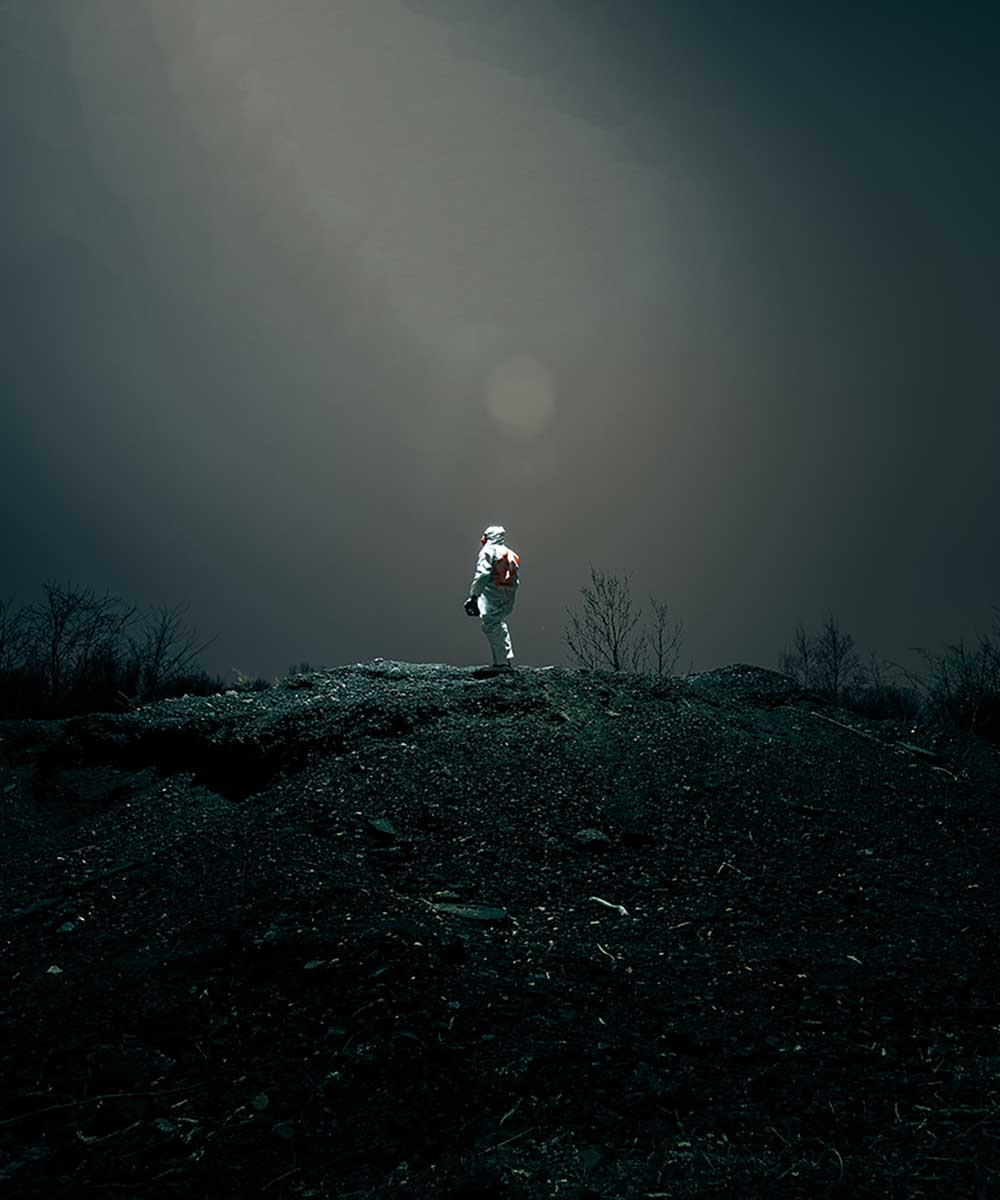 In sum, there has been no shortage of warnings regarding the advent of epidemics such as the one we’re currently in; often, they have referred to our relationship with the environment. Among other things, today’s health crisis may well reveal our inability to systematise evidence gathered over time. We can draw some hope from the birth of “planetary health”, a discipline that aims at studying connections between human wellbeing, living beings and the ecosystem.

The various forecasts that we have pointed to in the last paragraphs show that despite the uncertainty shrouding the origins of the pandemic, our relationship with Nature remains something to be confronted, in a search for profound transformations. “We won’t return to normality, because normality was the problem“, say those who look at the future while rooting themselves in reality. Preserving the biodiversity we have inherited is undoubtedly one of the most pressing and neglected challenges of our times.