Forestry Corps and ASUCs, together for the common good

In the last article, we stopped at the gradual abandonment of the Charters as a means of safeguarding the woodland commons in the Trentino Alps. As evidence of the void left by those ancient institutions, the periods following their abolition saw an unprecedented impoverishment of the provincial forests. Although it was mostly due to legitimate social needs, this phenomenon destructured the main characteristics of a balanced ecosystem, reducing the woody mass, the humid layer, the faunal component, and the botanical variety. For obvious reasons, the same situation arose after both of the two world wars. Granted that wartime destruction has an exceptional nature, the balance that had been maintained over centuries was lost after the disappearance of those simple, yet effective rules.

According to Mauro Nequirito, a scholar of Trentino rural communities, the ASUCs introduced in 1952 can be considered the true heirs of the ancient rights exercised through the Charters. The topic is particularly important in the province: for example, the University of Trento’s Centro Studi sui Demani Civici (Centre for the Study of Civic Uses) is planning a very interesting discussion on the impact of climate change on rural areas for its next annual scientific meeting.

Each administration has its own specificities; here we will take a closer look at the functionings of the ASUC of Pergine Valsugana, with which VAIA is actively working for the replanting of areas affected by the 2018 storm.

The local importance of ASUCs: the case of Pergine

The ASUC of Pergine manages a forest area of more than 380 hectares, dealing mainly with the cutting and use of timber, as well as with minor maintenance improvements. The cutting follows a ten-year plan approved by the Forest and Fauna Service of the Autonomous Province of Trento (which operates locally through the provincial forestry department), and envisions the sale of timber with a provision of 10% or more of its proceeds, retained to complete structural interventions in agreement with the Forestry Department itself.

As a result of the storm, which uprooted a considerable number of trees, it is not possible to carry out large-scale cutting of the forest stand, having to limit oneself in many cases to the necessary cultivation and harvesting. This, combined with a drastic drop in timber prices, is testing ASUC’s ability to generate revenue at this particular juncture. Logging is contracted out to local companies, contributing to the development of the local economy. 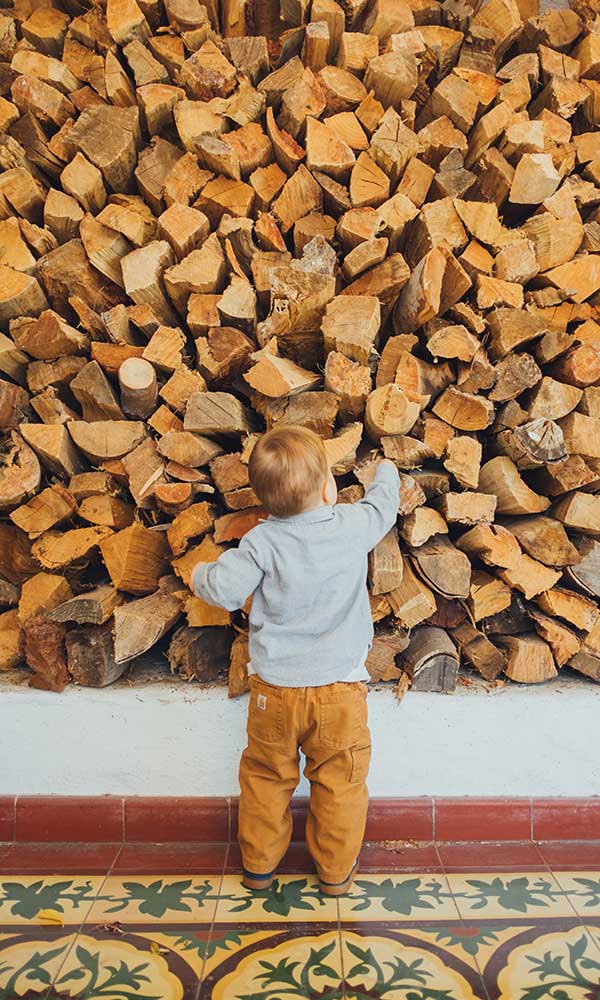 One function that is more reminiscent of ancient customs is the allocation of the right to wood. Every three years, each family residing in the cadastral municipality of Pergine is entitled to apply for the allocation of an available quota of wood, either for combustion or for construction. The ASUC of Pergine also plays an important role in supporting local entities, making donations, organising cultural events about the alpine territory and promoting educational projects in schools.

The Provincial Forestry Corps of Trento

As mentioned above, ASUCs respond in their operations to the directives of the Provincial Forestry Corps. Established in 1997, the Corps takes on an institutional, technical and policing role, dealing with the safety and maintenance of the territory, the protection of water courses and the enhancement of forest assets. As a technical body with policing functions, it enforces anti-poaching and environmental protection regulations, and imposes sanctions in the event of violations.

The Forestry Corps’ officers stand out for their technical expertise, which they bring to bear when working with public authorities and private forest owners, supervising the planned measures. Together with the other stakeholders, the Corps draws up ten-year forest management plans, completing a census of the assets (infrastructural and natural) and envisaging common and integrated management, geared towards improving the area. The concerted action is not limited to involving local administrations, but extends to associations and citizenship, in order to draw as much as possible from the widespread information distributed throughout the territory.

The Provincial Forestry Corps has been particularly active following the storm VAIA. For the planting of three small trees on the 2020 summer solstice, I had a chance to chat with Mr. Giorgio Zattoni, deputy officer for the Pergine Valsugana district, to find out about the Corps’ role in managing Trentino’s forests.

The most significant development since a few decades is the progressive decrease in dependence on timber and pasture as a primary source of livelihood. The strategic consequence of this economic trend, explains Mr. Zattoni, “has led to greater emphasis being placed on management, so that the forest can continue to be a resource for multiple functions – not only for the exploitation of wood and pasture, but also for activities such as recreation and hiking, favouring the landscape value of the area”. 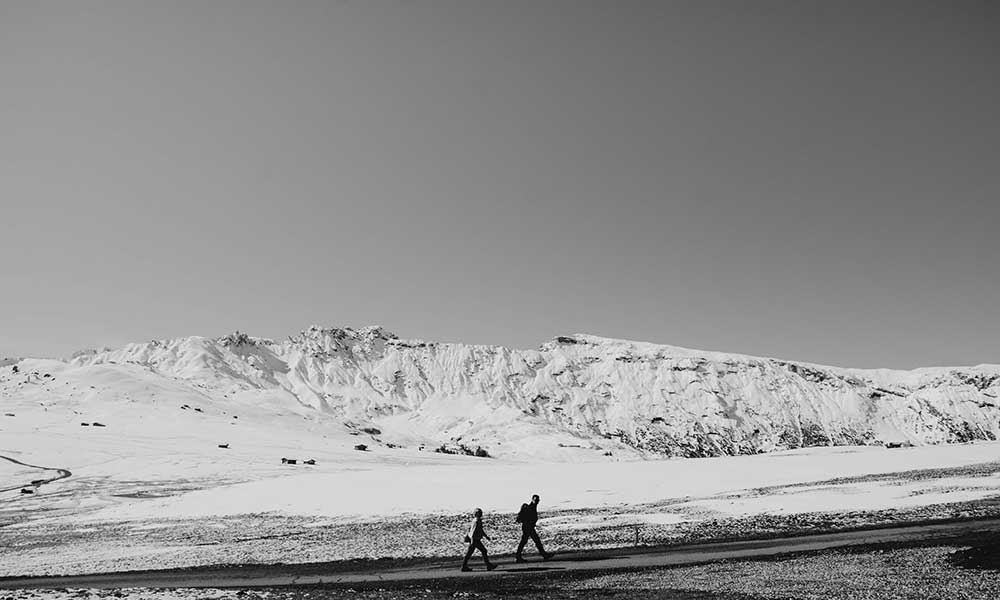 This economic transition, coupled with increased social liquidity and the disappearance of the intergenerational relay, may encourage short-sighted manoeuvres, uninterested in maintaining territorial sustainability in the long term. As economic dependence on the forest concerns fewer residents, there is a serious risk that the incentives for joint surveillance and management will disappear. However, this does not make environmental damage any less harmful to the community.

A guarantor for the public interest

“The Forestry Corps is not concerned with short-term, utilitarian interests, and that is why its planning, monitoring and management function is so essential for the health of the forest ecosystem,” recalls Mr. Zattoni.

It is on this ridge that the challenge to care for the forest commons plays out. Contrary to the distinctly local dimension of the medieval Charters, the public interest function is now performed by the provincial authority. Seen from another perspective, one could say that the local attribute has simply changed its connotations, moving from a small community to a more structured reality. Yet, urges Mr. Zattoni, “it is the localist attitude that brings about damage, when it incentivises short-term strategies such as massive, uncontrolled cutting, conveying hydrogeological and disease risks, increasing exposure to weather events and jeopardising the protection of rare species.” 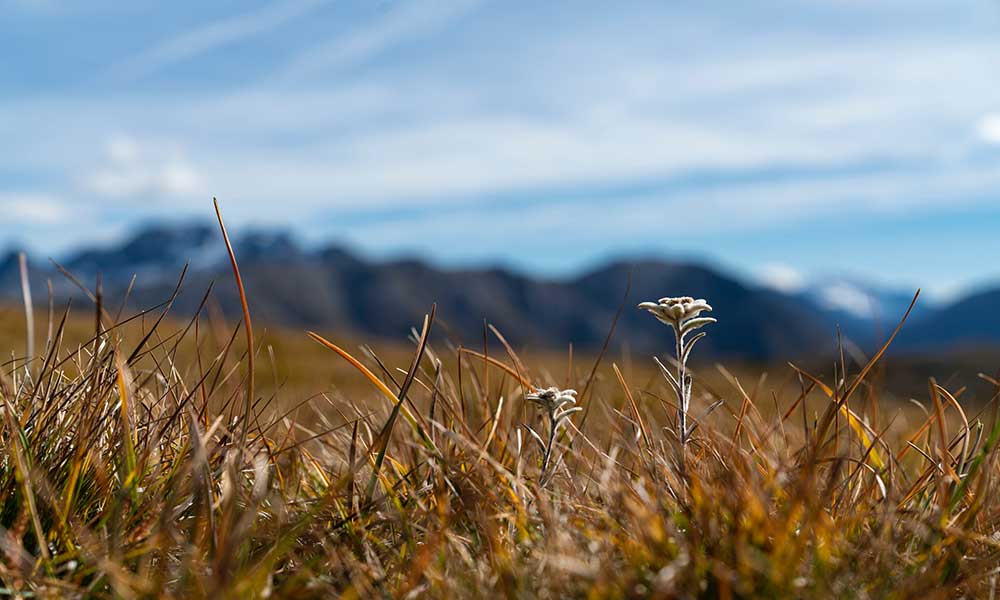 To prevent this, the supervision of bodies such as the Provincial Forestry Service is essential. But local associations such as the ASUCs also have their part to play, says the deputy official, who calls for their rethinking so as to go “beyond the ‘petty’ interest of woodland management to embrace a broader vision.” Local associations can encompass landscape issues and environmental sustainability, again approaching the community through channels that are not immediately economic.

I asked Mr. Zattoni what would happen if overnight the Forestry Corps stopped carrying out its functions. Is it necessary for man to maintain an active relationship with the forest? “Our forest, which has been cultivated for centuries, has been co-created by man and nature over time, and this requires us to continue to take care of forest management,” Mr. Zattoni clarifies. “Abandoning the forests would create conditions that are temporarily unfavourable to mountain users, such as the spread of pathological infections, the risk of large crashes and uncontrolled erosion phenomena. The dynamic equilibrium of a man-made forest must be maintained if it is to continue to be the resource we enjoy in so many ways.” 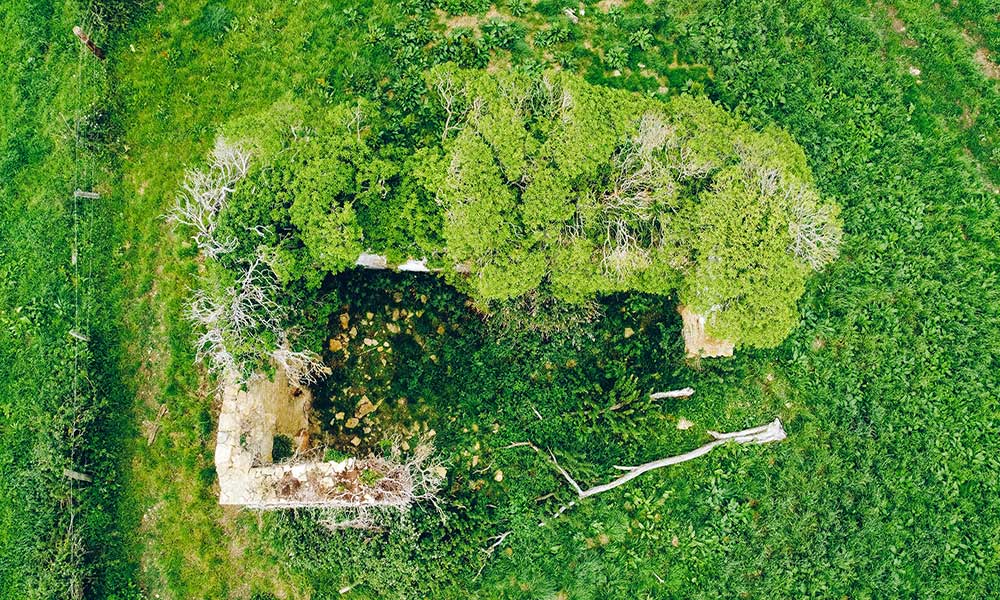 In short, simplistic and dichotomous recipes, such as full exploitation of the woodland or abandonment, are not recommended. In contrast to the reforestation plans of the 1950s and 1960s, the modus operandi increasingly at the heart of the Forestry Corps’ policies is to encourage spontaneous regeneration methods, accompanying the natural processes of rebirth. An objective that requires an intelligent, open-minded and flexible approach.